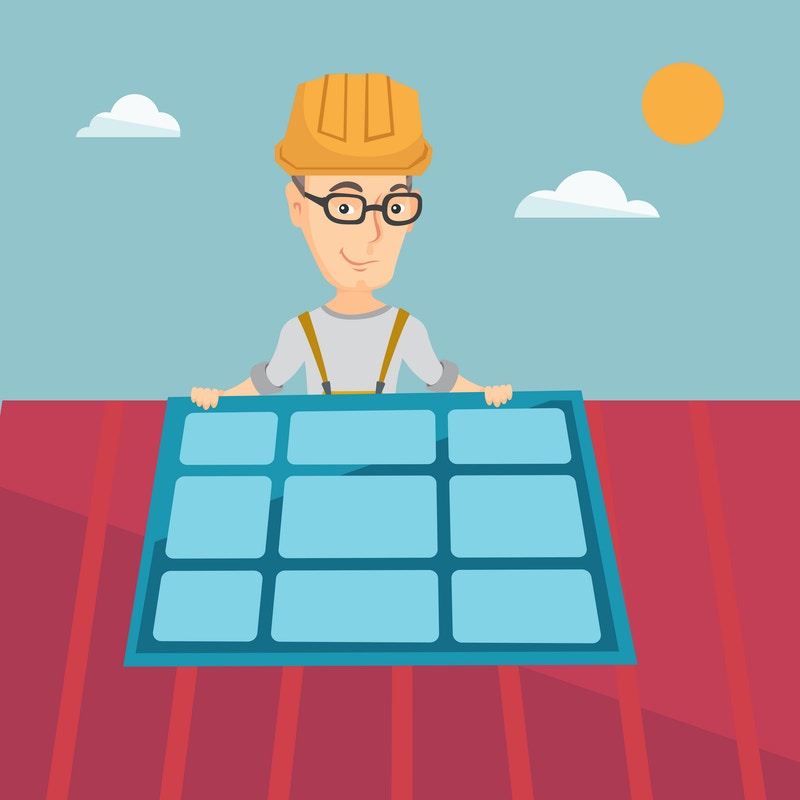 Many people grow up with the expectation of becoming a homeowner one day — it might not be too far of a push to say that this is a crucial element of the American dream. Many homeowners may live to regret that decision as they quickly realize the plethora of issues and expenses that come with owning a home. It is estimated that a homeowner will spend between one to four percent of a home’s value every year on maintenance and repairs; unfortunately this figure only increases as the house gets older and older. One constantly neglected feature of a home happens to be the most important when it comes to separating residents from the great outdoors: a roof. The first roofs were actually discovered around 10,000 BCE in Neolithic China and have been found throughout cultures across the globe. Modern roof systems are obviously more advanced than their primitive predecessors, yet the principle remains the same as neglected maintenance can result in a bad experience for homeowners — here are three of the best reasons to consider investing in your roof this year.

Experts suggest inspecting your roof at least once or twice per year; ideally this would be before summer and before winter depending on your climate. Over time weather such as heavy rain, snow storms, and high wind conditions can damage roofs by removing shingles or allowing leaks to form. Water damage is one of the most expensive insurance claims in the United States, costing an average of $2,386 to fix. The removal of standing water costs an average of $2,688 and wind damage is significant at more than $5,757 and up. By preemptively ensuring that your roof is able to stand up to the elements with professional roofers, homeowners are able to avoid costly repairs and ensure that their roof will hold up to whatever mother nature throws at it.

Our nation’s energy concerns constantly make headlines, yet many people are unaware just how much energy their home is losing. Around 40% of a home’s heat loss escapes through the attic, this means that those who invest in a well-insulated roof can potentially save hundreds on their heating and cooling costs over the course of a year. Metal roofs are becoming an increasing popular choice according to roofing companies as they can reduce the energy costs associated with cooling the interior of a structure by up to 20% and reduce peak cooling demand by up to 15%; painted metal roofs are said to retain 95% of their initial reflectance and emittance over time as well. Finally, Energy Star certified products installed by roofers cab deflect more of the sun’s rays, potentially lowering roof surface temperatures by up to 100 degrees Fahrenheit.

Since the burst of the house market bubble a few years ago, many homeowners have been reluctant to invest in their homes at all for fear that they may lose money. While the market has seen drastic improvements in recent years it has also seen an excess of houses on the market — this means that those looking to sell their homes will have to distinguish their homes to stand out against the competition. Curb appeal is one of the most important factors to consider, as it is literally the face of your home — your roof makes up around 40% of that exterior, so to neglect a roof is to potentially miss out on prospective buyers. Those who wish to hire local roofing contractors for a full roof renovation can expect the project to be done within three to four days or so. With a number of colors, materials, and styles available from roofers, many homeowners are seizing the opportunity to distinguish their homes with a unique, energy-efficient roofing solution to increase their home’s value and appeal. Consider contacting roofers in your area to protect your investment, save money, and sell your home.