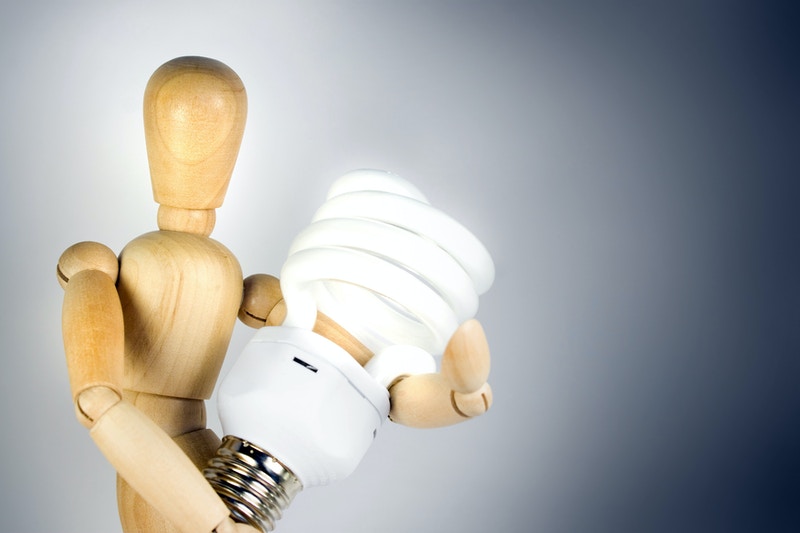 It’s About The Jobs

In 2015, there are almost 175,000 solar energy workers in the United States. That’s more than a 20% increase over the total numbers of workers in 2014, according to The Solar Foundation.

The More You Know…

Those hundreds of thousands of workers are installing one new photo-voltaic system every four minutes this year, according to a Green Tech Media study. That adds up to about 360 new solar energy installations every day, a 41% increase since just 2012.

Plus, if current trends continue, experts say new solar panels could be installed every 80 seconds.

The House Is Always Greener On The Other Side…

California recently became the first state to generate 5% of its electricity from solar energy. However, the East Coast is catching up in the solar race.

In 2014, Massachusetts workers installed enough systems to generate about 308 megawatts of electric capacity, ranking the state fourth in the nation.

Solar power advocates have singing the praises of PV panels for decades, but a new study from MIT researchers gave those claims new weight this year. In May, the MIT study confirmed that existing solar technology could theoretically produce all of the world’s energy needs.

So while fossil fuel supplies continue to dry up, and as the polar ice caps continue to melt, solar power offers a rare silver lining in an otherwise bleak energy landscape. If mankind prioritized photo-voltaic panel production, and converted existing electrical systems, then the human race could produce all the energy we need from the sun.

Major investments in new infrastructure projects would be necessary to make that happen, but residential solar energy systems will probably be crucial in filling the energy gap as well.